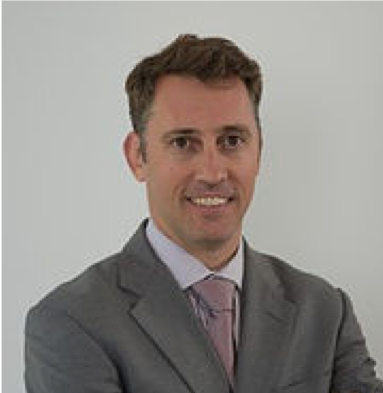 Received his B.A. in English Language and Literature from Oxford. Rich started his career in investment banking before joining the private equity firm Silver Lake Partners where he focused on financial services investments. He then moved to Schwab where he played multiple roles in the Institutional Strategy and Corporate Development groups. In 2007 he joined Focus Financial Partners, a private equity backed company specializing in wealth management acquisitions, where as Managing Director Rich grew the business from under $3B to over $90B in client assets. He currently leads wealth management acquisition efforts for Affiliated Managers Group (NYSE: AMG). Rich has been an active venture investor and advisory board member in the financial services space in firms such as Upside (sold to Envestnet) and Wishlife.

Received her B.A., M.A. in Engineering Science from Oxford and went on to complete the M.S.M.E in Robotics and Control at U.C. Berkeley. Paula has spent her career at the very forefront of technology, building companies from zero to late stage growth in Robotics, IT, Mobile and Information Security. Paula began her career programming robots at Adept Technology, then joined Echelon, where she pioneered one of the first IoT Interoperability standards. At General Magic Paula brought to market the first VoiceXML development platform and led the team that developed OnStar, one of the first voice bots. Paula was Chief Marketing Officer at Accellion, a secure mobile file sharing and collaboration company and CMO at Yubico, a security company. Paula has deep functional leadership experience in global go-to-market strategy, product definition and development, marketing and sales development and enablement. 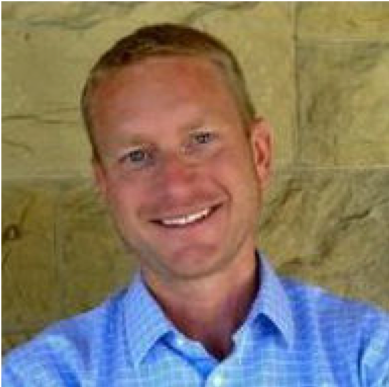 Received his MBA from Said Business School, where he launched his last company, ClickStream Technologies, which Microsoft acquired in 2009. Before Oxford, Cameron worked for several years in research and software development, after a degree in Architecture/Engineering from Dartmouth College (including a transfer term at St. Anne’s, 1995). Cameron completed an M.S. in Statistics from Stanford University and serves as an Entrepreneur-in-Residence at StartX, Stanford’s accelerator, and The Stanford Venture Studio, advising on the full range of start-up topics. As co-founding partner of The Data Guild, Cameron has developed and deployed industrial machine learning systems for several Fortune 100 companies. He volunteers internationally with Habitat for Humanity and serves on the advisory board for Worldreader.org. In younger days, he pulled oars
for St. Anne’s, Christ Church and Dartmouth, though he is now content biking around Palo Alto with his 6 and 9 year olds. Cameron currently serves as CEO of Octain, an AI-as-a-Service startup. He has experience in all aspects of building companies and special expertise in AI and enterprise
software. 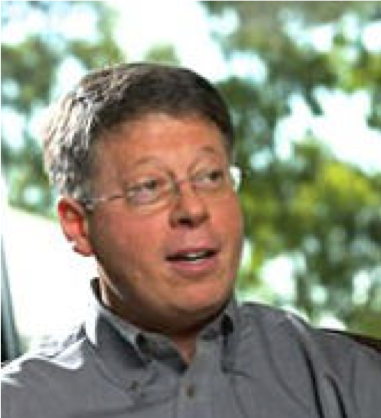 Received an M.Phil in Management Studies through Templeton College, then after working for the Hambrecht & Quist investment bank in San Francisco, attended UCLA Law School. For 21 years Neil was a corporate and securities lawyer at Wilson Sonsini Goodrich & Rosati, representing startups, public companies, VCs and investment banks, and established an exchange program with a major Tokyo law firm. Since 2006 he has been Managing Director and General Counsel of VantagePoint Capital Partners, a multi-stage, multi-industry, global venture fund manager. During his 14 years at VantagePoint Neil has been part of the senior team managing eight venture funds capitalized at $100 million to $1.6 billion. In his career he has counseled hundreds of venture-backed startups, completed hundreds of IPOs and M&A transactions all over the world, and has closed well over a thousand venture capital financings.