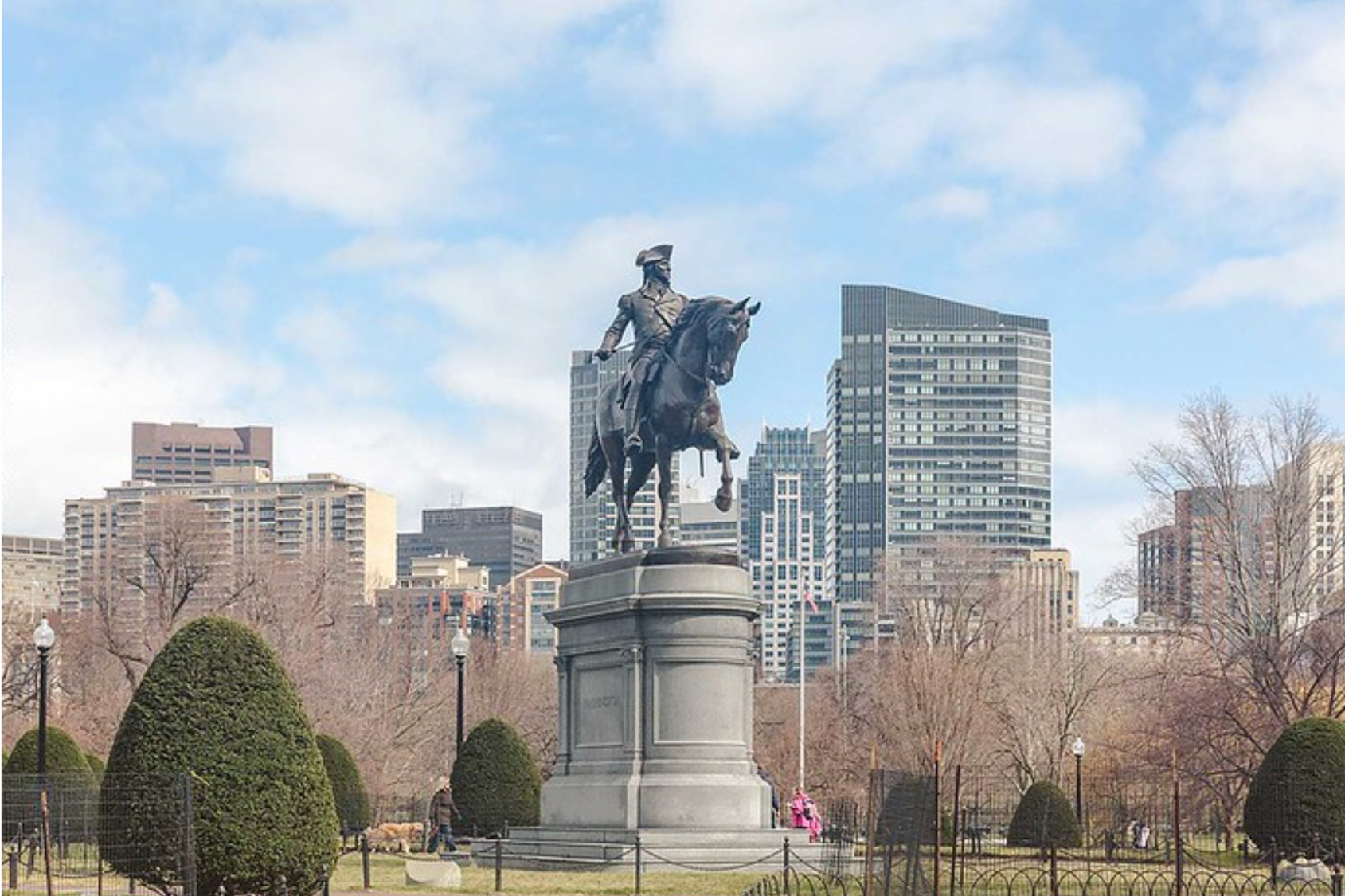 Oxford and Cambridge Society of New England would welcome you to join them and also attend their events which can be found on their website www.oxcamne.org

WE MEET MONTHLY IN CENTRAL BOSTON

Speaker: Mike Ratcliffe share some of his recent work on the key forces driving change in the healthcare market, the resulting continued restructuring and, hence, potential opportunities and threats